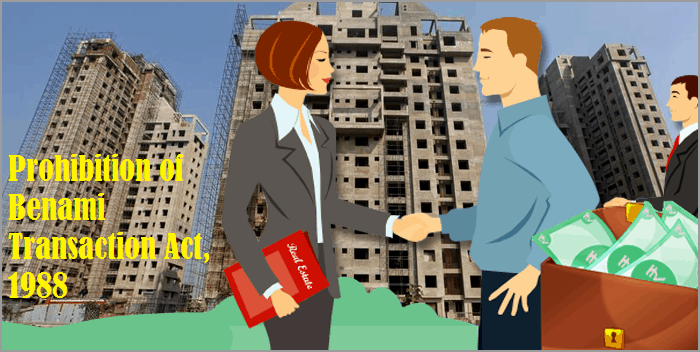 All about Benami Property / Transactions

After surgical strike on black money, NaMo has warned benami property holders that his next step would be against them. While addressing the nation in Goa Prime Minister Modi has said that taking action against benami property would be the major step towards eradicating black money and corruption. If reports are to be believed 200 teams have already been formed to prepare lists of benami property throughout the country. So in this article we will learn about benami transactions and consequences of holding benami properties.

What is the meaning of Benami Property / Transaction?

Benami means a ?Property without a Name?. Here property includes movable, immovable, tangible, intangible, any right or interest, or legal documents, even gold or financial securities could qualify to be benami.

The act defines the benami transaction as a transaction or an arrangement where a property is held by or transferred to a person, but has been provided for or paid by another person.

This practice has started mainly due to superstition where some names or alphabets were considered lucky and some unlucky. Another reason was to hide family affairs from public eye or to evade wealth tax.

This concept is used widely by con people to do fraudulent activities. For instance if Mr A is highly indebted, he would purchase property in the name of Mr Z, so that Mr A?s creditors could not attach such property for recovery.

This malpractice is also adopted by corrupt Government official who take bribe in kind such as land, properties, cars, jewellery etc. Since they cannot directly get these on their or their family member?s name, the same is done in name of their in-laws, cousins, close friends etc.

What are Benami Transactions?

As per Benami Transaction Bill, a property is named as benami property if any of the following conditions are fulfilled:

Read: Save tax under section 80

What are not benami transactions?

Finance Minister Aurn Jaitley already assured that genuine religious trusts would be kept out of the purview of this new legislation. Apart from it, Benami Transaction Act has provided more exclusion which are as follows:

How to determine whether the property is a Benami Property or not?

There are instances where an individual may acquire property from the known source of income in the name of his wife or unmarried daughter for the benefits of rebates or interest charged on home loan, or for saving charges of property registration or stamp duty or for saving taxes on rental income from the property etc. These types of transactions cannot be termed as benami transaction. But determination of the actual status of the property lies with the competent authorities, however few factors which shall be taken into considerations are:

If above questions lead to the fact that property is purchased to take various benefits under government schemes, interests, rebates etc. and not to hide black money or any fraudulent activities, the said property will not be treated as benami property.

The initiating officer after assessing the transaction, if believes that person is benamidar than he may issue the notice to that benamidar. Initiating office may hold the property for a period of 90 days from the date of issue of notice. However, in order to keep the property, permission from Approving Authority is required.

To further hold the property, the case is referred to Adjudicating Authority which will examine all the documents and evidence relating to the matter and then pass an order on whether or not to hold the property as benami.

Based on the order of Adjudicating Authority, the Administrator will confiscate the property in a manner and subject to the conditions as prescribed under the law.

What is the penalty for entering in benami transactions or holding benami property?

As per the new law of Prohibition of Benami Property Transactions Act (PBPT Act), the guilty person shall be punishable with rigorous imprisonment for not less than one year which may be on severity of the offence extended to seven years. He shall also be charged with a fine which may extend to 25 percent of the fair market value of the benami property. Under the old law, the violation of the act would lead to imprisonment up to three years, or a fine, or both.

The New Law also has a provision of penalty for providing false information. Any person, required to furnish information under this Act, intentionally provided false information or document to any authority shall be punishable with rigorous imprisonment for not less than six months which may be on severity of the offence extended to five years. He shall also be charged with a fine which may extend to 10 per cent of the fair market value of the benami property. However, no prosecution shall be initiated against any person under this law without the prior approval of Central Board of Direct Taxes (CBDT).

The point to ponder is that benami transactions are not confined only to purchases, leasing of immovable property in the name of another person or mortgaging property for a fictitious consideration is also considered as a benami transaction and is subject for prosecution under Benami Transaction Act.

10 thoughts on “All about Benami Property / Transactions” 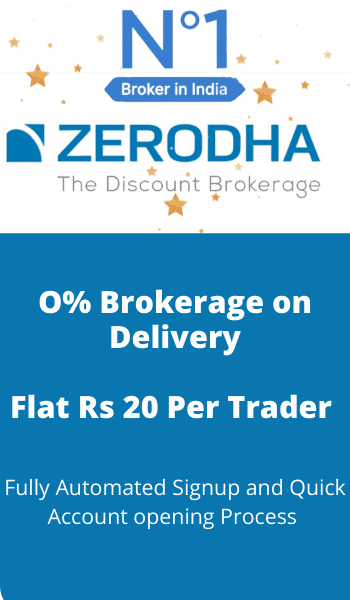