This Chinese Bank Bought Stakes In HDFC Bank, What It Means?
Skip to content 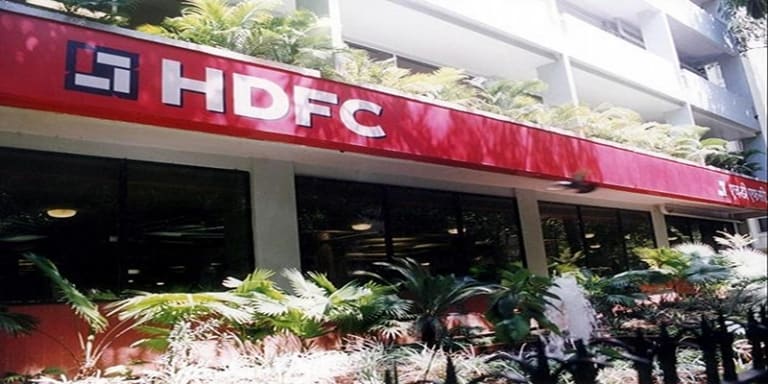 This Chinese Bank Bought Stakes In HDFC Bank, What It Means?

Apart from PBOC, other public shareholders that hold a stake in HDFC are the Government of Singapore, Invesco Oppenheimer Developing Markets Fund and Vanguard Total International Stock Index Fund.

People’s Bank of China also holds stakes in companies across the globe that include big energy companies like BP Plc and Royal Dutch Shell Plc, as a report from Bloomberg show.

Annual Chinese FDI into Latin America and the Caribbean (LAC) was below $5 billion before 2010, which has risen to $25.3 billion.

China has invested all over the world including United states, Europe and Russia.

According to the reports, Chinese financial bodies are increasing stakes in different companies across the world. This trend was seen at the time when most of the countries are stumbling under the impact of coronavirus pandemic.

The US alleged that China spread Coronavirus deliberately and planning to sue china for loss of trillions of economic loss.

And Chinese companies are smartly increasing their stake in the best companies in the world because stock markets are tumbling.

Does this look like a well-planned strategy to dominate the whole world’s economy?

Please write your views in the comments.